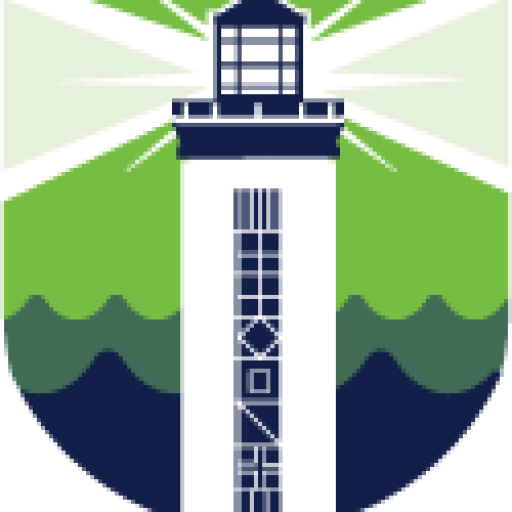 GULFPORT, Miss. – The Mississippi State Port Authority was notified by the U.S. Department of Transportation Maritime Administration (MARAD) that the Port of Gulfport has been designated as a Strategic Seaport by the Commander, Military Surface Deployment and Distribution Command (SDDC). With this designation, America’s military will be able to utilize the Port of Gulfport for cargo and equipment shipments. This announcement adds to South Mississippi’s extensive military installations and capabilities.

This designation is an important step in the Port of Gulfport’s long-range strategy to become one of the country’s top-tier diversified ports. The Port’s revitalization efforts include the $570 million restoration and expansion project, and have led to new tenants in the offshore energy sector, long-term lease agreements with existing tenants, and the acquisition of inland port capabilities. The construction of the new facilities was seen as a significant factor in landing the strategic port designation.

“We have made the growth and success of the Port of Gulfport one of our top priorities since I took office,” said Gov. Phil Bryant. “Under the Port’s current leadership, remarkable progress has been achieved. This designation is another example of the impact the Port of Gulfport has on the Gulf Coast region’s economy while adding to the uniqueness of south Mississippi’s strategic defense corridor.”

“We promoted the Port of Gulfport as a Strategic Seaport because it has resources that can be of significant benefit to the Mississippi National Guard and the entire Department of Defense,” said U.S. Senator Thad Cochran, chairman of the Senate Appropriations Committee and its Subcommittee on Defense. “This designation demonstrates the value of the Port of Gulfport, Camp Shelby and other national security assets in the region.”

“I am pleased to see that the Port of Gulfport is now recognized as a Strategic Seaport, allowing it to be utilized by our nation’s military forces,” U.S. Senator Roger Wicker said. “This designation will enable Gulfport to be a critical transit point for personnel and equipment that are vital to our national security. Gulfport is a terrific location for the military, given its proximity to

Stennis Space Center, the Seabee Base, and Keesler Air Force Base. This is a much-deserved classification for both the community and the state.”

“This is truly a success story for South Mississippi, the American taxpayer and most importantly our men and women in uniform,” said Congressman Steve Palazzo. “I’ve enjoyed working with the Governor, MARAD, and the Port of Gulfport to make this a reality, knowing all the time that if they just took a hard look at what Gulfport has to offer they would be convinced it makes sense strategically and fiscally. Let’s not forget though, at the end of the day it’s about our American warfighter and getting resources and materials where they need to be in the most effective and efficient manner so that they can do their jobs successfully and return home to the communities that love them.”

The Port of Gulfport is centrally located in the southeastern defense corridor and will be able to provide military installations with direct on-dock rail service and quick access to the major East/West Corridor of Interstate 10.

“The Port of Gulfport is ready to serve our nation as one of the 17 designated Strategic Seaports,” said Jonathan Daniels, MSPA executive director and CEO. “It is an honor to be considered an asset to our country by providing the Department of Defense with a cost-effective solution for their logistics operations during time of war or international emergency.”

During the coming months, Port staff will work with MARAD to implement the various actions required by this Strategic Seaport designation to ensure support for all military requirements while also minimizing disruption to commerce.